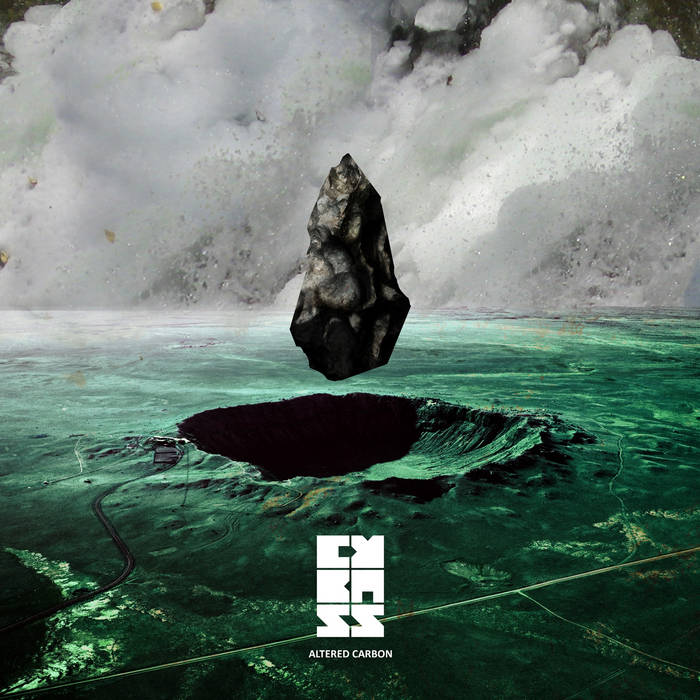 Lost Tribe has journeyed across the Atlantic to Brazil in its quest to seek out new musical directions. Step in Rio born Glauber Barreto aka Cybass.

An introduction to the underground sounds of Drum and Bass circa 1999 and the birth of the now legendary Sao Paulo Drum & Bass scene both triggered Cybass’ love for break beats and his incursion into music production. After honing his skills and with various releases under his belt, Glauber made the move from his home town to the city where it all began.

Sao Paulo over the last two decades has been a hot bed for electronic music, with local artists embracing globally emerging genres, adding the Latin touch and making them homegrown. Being surrounded by the abundance of creativity meant that Glauber’s music took a new direction. After hooking up with the fledgling Beatwise crew, who are building a local rep with their melting pot of beats and bass, Cybass is now pushing the envelope with a sound heavily influenced by his DnB days whilst incorporating the bass, rhythms, riffs and vocals from a plethora of genres, new and old.

The Altered Carbon EP is a bass heavy, nonconformist, genre defying piece of work and with a little help from his crew, Lost Tribe is excited to present some more music destined for a next level experience on the dancefloor.

Cybass is one of the most technical producers in the brazilian scene, having started his works back in 1999. By that time his focus was on the Drum & Bass scene, but now, he drives his attention to other styles and puts effort in the evolving beat scene yet to be discovered. The knowledge acquired back in his DnB days propelled his work ahead of its time. In 2012 he chose São Paulo to be his city. ... more

Bandcamp Daily  your guide to the world of Bandcamp

Featuring Gary Bartz, 5 years of Rhythm Section Intl and an LP of the week by Nicolas Jaar